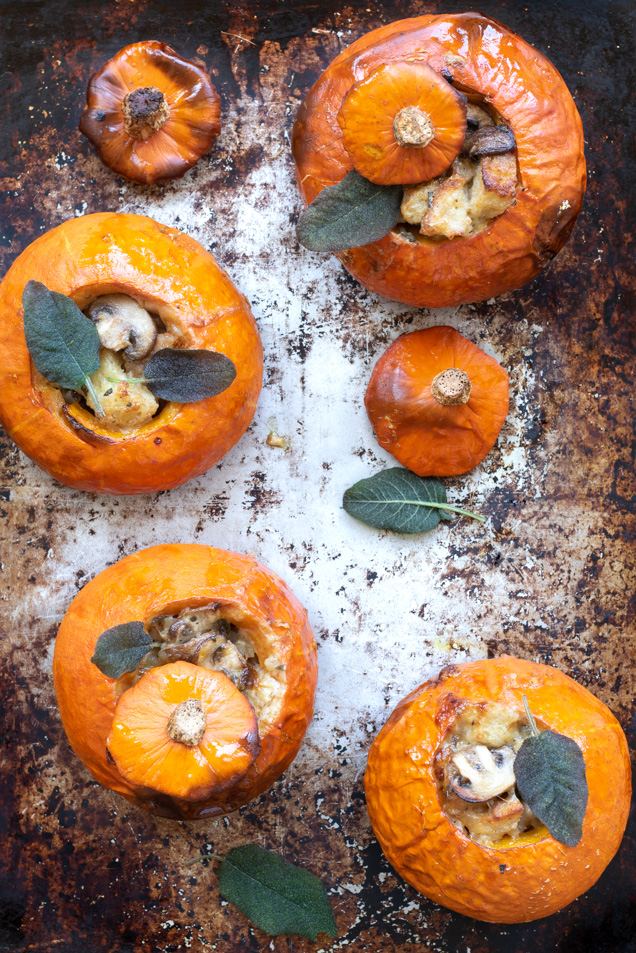 A year has gone by without me posting anything on this site… A lot has happened. I’ve been busy writing and shooting for my new city guide The 500 Hidden Secrets of the Hague, I started working as a freelance photographer for Ekoplaza, Netherlands’ largest organic grocery chain, and I’ve become fully vegetarian (Thus, from now on, you’ll only find vegetarian recipes on my kitchen table.)

Frankly, I had my doubts about continuing blogging. As we all know it’s time consuming. Very time consuming. However, several weeks ago I’ve been approached by Mischa de Muynck from Heel Holland Fotografeert and he asked if I was interested in setting up food photography workshops which he would promote on his site. Mischa knows everything there is to know about photography. He is also known as the ‘Lightroom Doctor’ and came to the rescue several times when I got stuck with this indispensable editing service .

If everything works out well, I will be giving food photography masterclasses together with my talented sister-in-law, Femke de Winter, this Spring. Femke works at the Veldkeuken, an old estate near Utrecht, and made the Veldkeuken cookbook, which has been rewarded ‘best cookbook’ in 2015. I’m thrilled that the workshops will be held in the gorgeous organic bakery of De Veldkeuken.

Somehow it feels incomplete not having an-up-to-date food site while giving food photography Materclasses. Hence, from now on I’ll regularly post about my food experiences again, starting with this simple but elegant vegetarian stuffed pumpkins which I’m going to prepare for Thanksgiving. This recipe of mine was also featured in the Dutch culinary magazine ELLE Eten (ELLE Food) last month. Together with a crisp salad with red cabbage, beets, cavolo nero, and pecans, it’s certain to beat the traditional Turkey Dinner in our house.

November 26, 2019 by Tal Maes | 4 Comments
Sign up for our KitchenTableFood Newsletter

4 Comments on My Vegetarian Thanksgiving Dinner