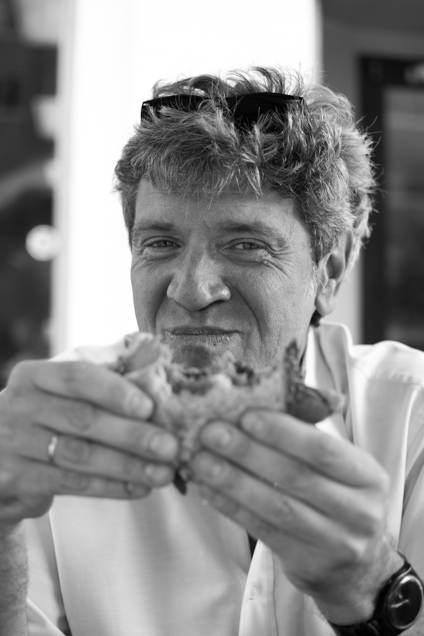 Over the past 3 years he has spent much time at our kitchen table: Wessel de Jong, correspondent for the Dutch broadcasting company NOS in DC, but most of all a good friend. He recently moved back to the Netherlands, but before he did he took me to his favorite places to eat and drink, all close to his office on M Street. One last time a ‘Half and Half’ at Bread & Brew, a cappuccino grande at the little Illy Coffee Shop located in a fancy hotel, and a massive cheesecake at Kramerbooks & Afterwords. Places where he and colleagues often met.

Bread & Brew
Wessel is a regular at Bread & Brew. The people behind the counter often know what he is about to order: a half & half, which is a combination of their soups, salads, and sandwiches. The little restaurant around the corner of Wessel’s office is a real hang-out for foreign journalists, he almost always meets someone he knows. It’s not hip whatsoever, moreover very American: huge portions, American fare. Nevertheless the dishes are made with as much local and organic ingredients as possible. Wessel admits he has a sweet tooth, so he regularly enjoys a piece of homemade pie as well. 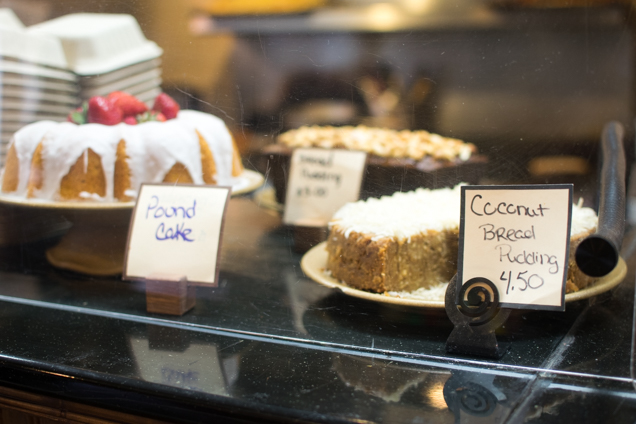 Illy Café
‘This is one of the best places for coffee.’ And yet again the barristas at Illy Café recognize Wessel. The tiny coffee shop is located in the lounge of the fancy Renaissance Hotel. ‘A good location to have a coffee and meet guests’.

Kramerbooks & Afterwords
This bookstore annex café on Dupont Circle seems to have been around forever. And actually it has: it opened its doors in 1976 and is still as popular as ever. It’s absolutely one of Wessel’s favorites. The number of books that he must have bought here! He often invited colleagues and guests for lunch to the restaurant behind the bookstore. Or he came here to indulge himself on their infamous cheesecake. ‘A meal in itself, but irresistible.’ Good to know: Kramerbooks & Afterwords is open daily until 1 am. 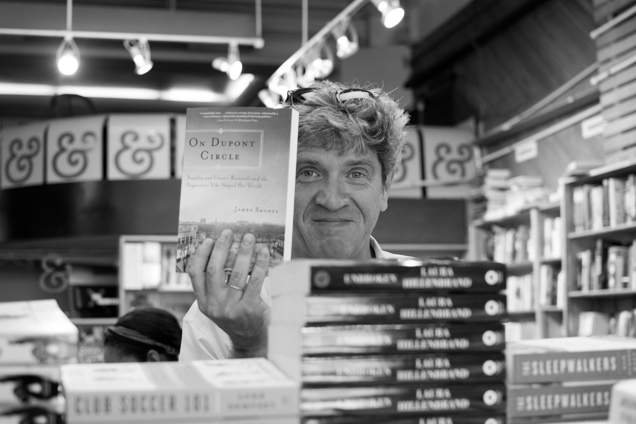 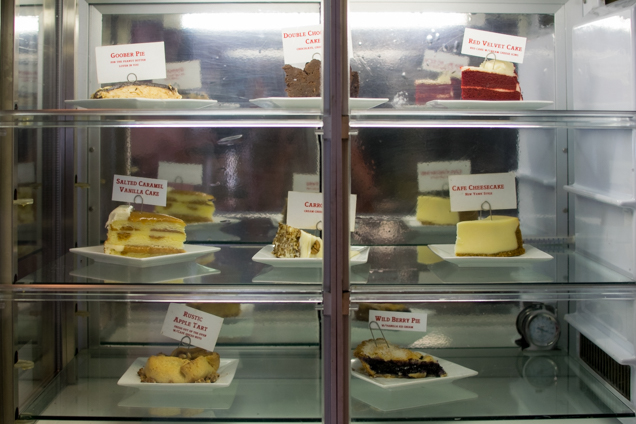 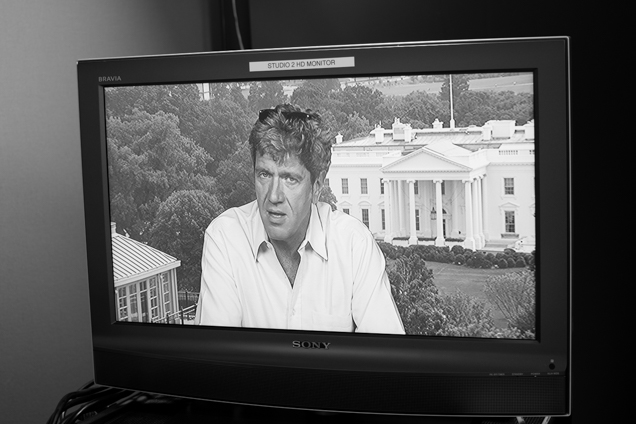 September 12, 2014 by Tal Maes | 5 Comments
Sign up for our KitchenTableFood Newsletter

5 Comments on Farewell Lunch in DC with Wessel de Jong